While I found myself out of town much of August, I didn’t make it too far west of the mighty Mississippi.  On the other hand, several Atlanta foodies followed Hardy’s lead and made a beeline for the Left Coast. 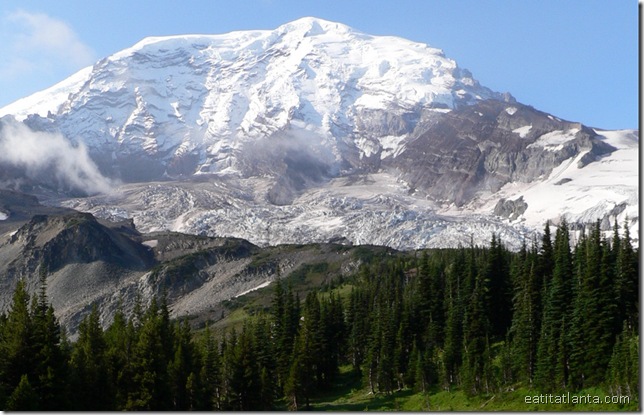 It started with EatItAtlanta, where joined Viking Hardy at the 2009 Wine Bloggers Conference.  Luckily, he was kind enough to give us a potpourri post covering the food (previously mentioned here).  A few weeks later, the jet setter decided to go camping outside Seattle.  Forever the dedicated blogger, Eat It made sure to capture some of the scene-age and advise us as to how a foodie gets a proper meal while in the great outdoors. 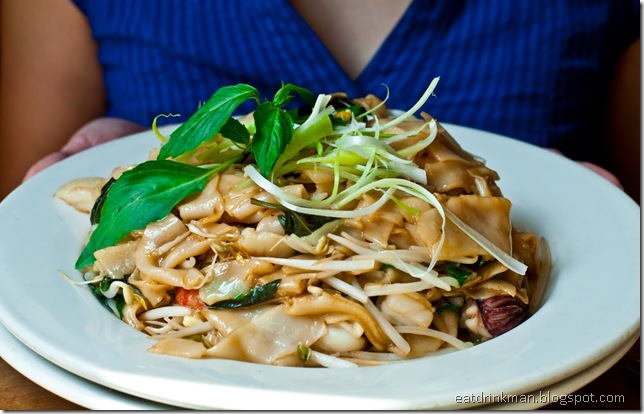 Shortly thereafter, Eat, Drink, Man decided to continue the torture with a trip of his own to Washington state.  Joined by June Shin (twitter), of June Shin Designs, the duo holed up in some of Seattle’s best eateries.  While many people tell me how much they love good food photography, I have a more love-hate relationship with the activity.  Much of the hate is now directed at Eat, Drink, Man … as his pictures are fantastic and I’m left wondering why I didn’t go visit my peeps in Seattle.

While the trip culminated with a day of sea creatures, EDM hit up the famed Pike’s Place Market, dined at Maximilien, and skipped on over to Whidbey Island. 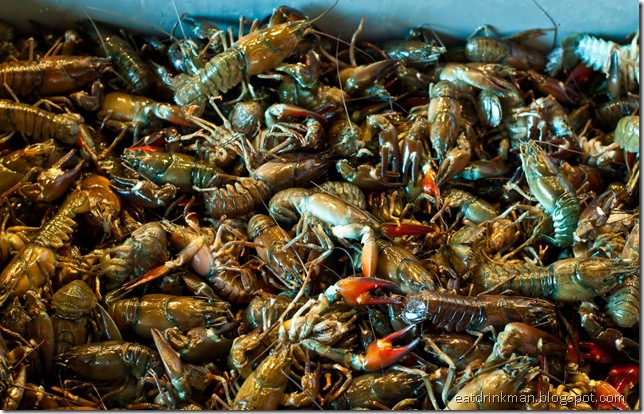 The pictures from the trip are plentiful and painfully appealing to even the most casual glance … if you’re a glutton for punishment, take a gander at the full set of 112 pics!

And with that, I begrudgingly sign-off.