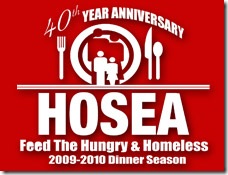 Why is this newsworthy? Who the fock knows.  But it’s Paula Deen and Atlanta and Hosea Feed The Homeless … so here we find ourselves.  Details are as follows:  Paula Deen was in town to participate in the well known Hosea Williams food thingy. However, no good deed goes unpunished.  With Food Network cameras in tow, Deen and an unidentified helper dude started playing toss the hog.  On the return throw, Porky got all up in that … leaving Deen with a swelled nose and impeding nightmares of Old Major ahead.  But as they say … all publicity is good publicity.  So in keeping with that theme, why don’t ya’ll send some love Hosea’s way.