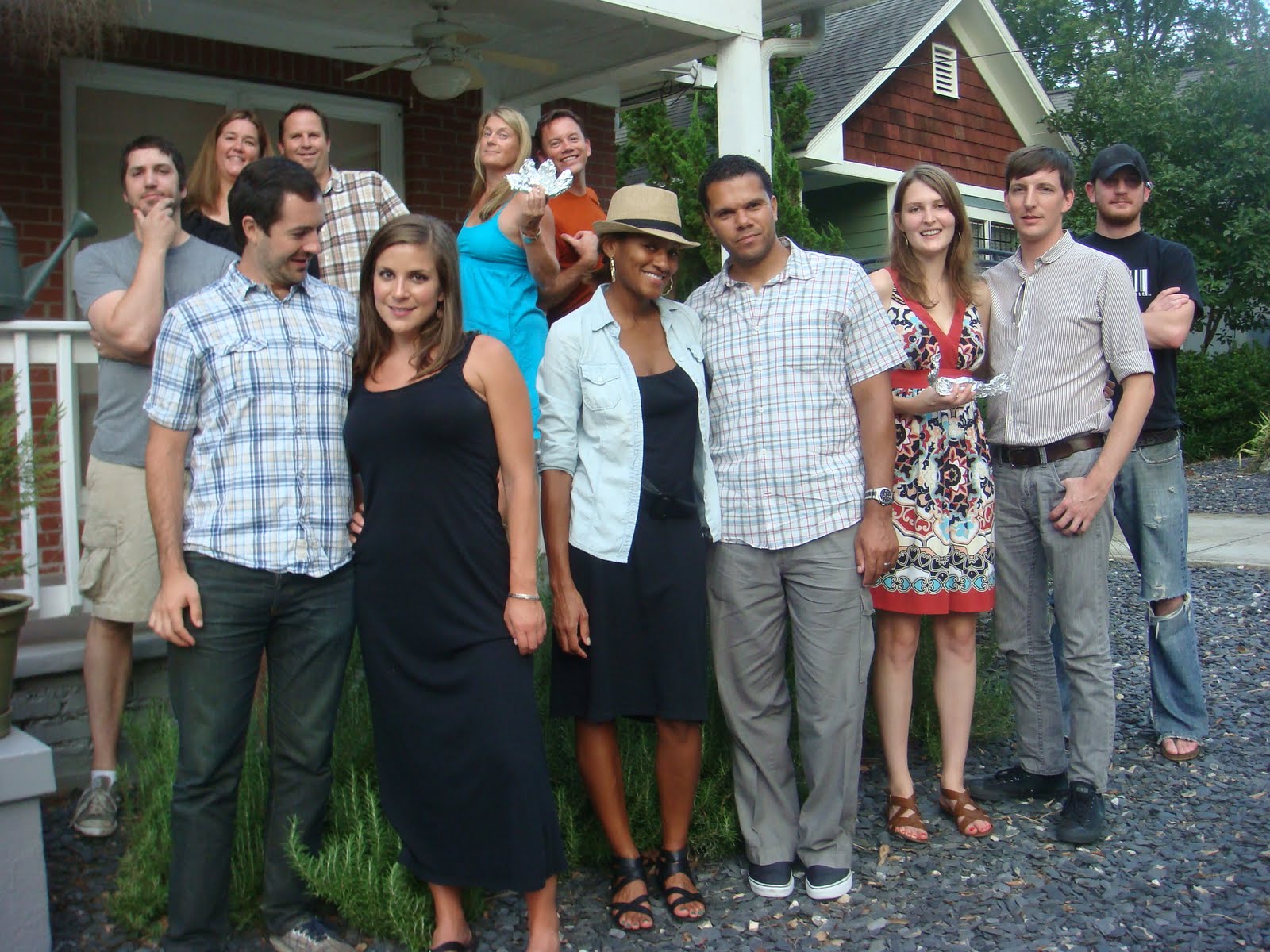 Let me be anyone but the first to say that the best thing about Atlanta’s food scene are the vast number of supper clubs bubbling under the surface.  I’ve been to most of the recurring supper clubs in and around our city, a few of the one off events, and several secret meals in cities well-beyond this state’s boundaries.  Sometimes I’m a known attendee and sometimes I’m an everyman; but regardless, at their best, North Georgia’s supper clubs offer some of the best dining experiences to be had.

Over the weekend, CNN.com touted an Eatocracy article on supper clubs.  The article really focuses on supper clubs as a vehicle on the road to a brick-and-mortar restaurant.  Two ATL supper clubs (Staplehouse and Spice Route) are perfect examples of that not-so-well-traveled road.  As such, they are featured heavily in the article.

While the Staplehouse restaurant is still a work in progress, Ryan Hidinger’s (the quizzical chap on the far left) “Prelude to Staplehouse” dinners sell out in seconds and are often lauded publicly thanks in part to wife/biz partner Jen (not pictured) and their trusty sidekick Ben the sous-chef.

Meanwhile, Spice Route is the brainchild of Asha Gomez.  Gomez’ is on the verge of kicking her quasi-regular roaming dinner party into 6th gear with the opening of Cardamom Hill in Berkley Heights.  ATL Mag has the scoop in case that’s news to you!