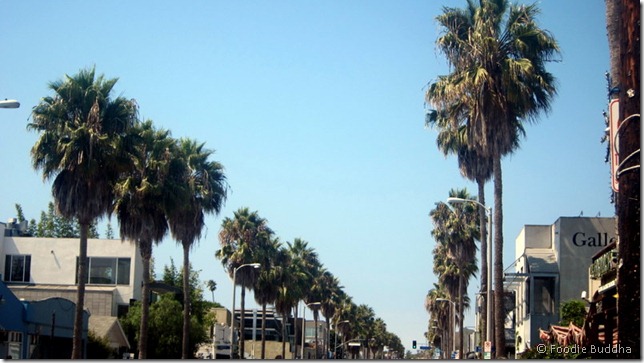 For nearly the entire month of September and just into October, I was delirious.  I spent the month on a multi-city tour cavorting in a manner surely inspired by some ancient pact between Caligula and Bacchus.  It’s a trip I’ll be forever thankful for and I still wonder how I was fortunate enough to partake in such spiritual bliss.

However, such alimentary experiences come with a price tag (in many forms as it happens).  While my wallet may not see the light of day for some time to come, and my stomach creeps ever so slowly towards its apogee, I’m tasked with this unreasonable burden of recapping my hedonism.  With my history banks, camera, and notepad well-stocked with a list of restaurants that actually approached 100 entries, I have enough to write about to last me a half year.

But time being what it is and troubled by just how many ways I could piece together my experiences, I’ve decided to dedicate a single week to each one of my stops.  I include a mention or two of most all of my stops and call out those meals that deserve special attention (for better or worse).

But make no mistake, while most every day ended with the feeling that I had just consumed some sort of perpetual Thanksgiving feast, the trip was a realization of culinary inspirations that reaffirmed just how important food, the meaningful experience of eating, and our worldly culture is to this thing we call the human condition.  That I was joined along the way by a ragtag group of people that included family members as well as people I’m lucky enough to call my friends, is a reward I can’t possibly express in words.

I will still chime in with notations about Atlanta’s restaurant happenings, but ultimately let’s spend this first week getting to know the city of Los Angeles, the king of Southern California’s culinary scene.