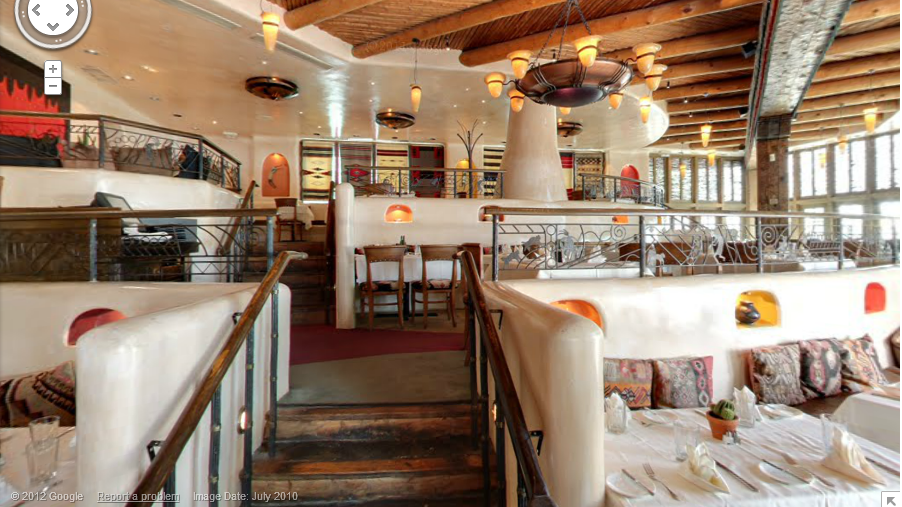 Factoid: Nava, the longstanding “Southwestern” eatery from the Buckhead Life Restaurant Group, is headed for the land of restaurants past.  While I don’t think anyone from BLRG has officially gone on record, this has been rumored and considered by many people over the past months and years.  The rumors are dead because this is now a fact.  Nava is closing in August despite (or perhaps b/c of) the revitalization that’s happening in Buckhead.  Because of that revitalization, Nava’s demise is not the only part to this story.

You see, one might argue that the intersection of Peachtree and East/West Paces Ferry is in fact the epicenter of Atlanta’s ritziest zip code. 3060 Peachtree Rd (the building that houses Nava) has kind of gotten the “Up” treatment in recent years; so you know someone was going to jump at the opportunity to move in.  As it just so happens, it appears that someone is right outside the neighborhood gates.

That someone is Ford Fry and I think we can now assign Fry and his backers the moniker of “restaurant group.”  The group now has a hand in newly opened The Optimist, No. 246, JCT Kitchen, and a couple of other little projects.  Per the title, Fry and his team are the likely replacements in the Nava space.  Keep in mind, the ink on the contract isn’t on paper just this second; but, nothing has happened with the deal since my initial tweet to make me think otherwise.  I guess a last-minute cat food fight could break out, so call this a 90% fact at this juncture.  In other news …

While I suspect most people will be reading this post for the text above, the bigger news to me is the impending opening of a new Buckhead sushi bar.  Many of Atlanta’s sushi fans have been dying to hear what’s next for the Kinjo Brothers of MF Buckhead.  While those guys are still kicking things around, one of their most well-known (and beloved) employees is about to resurface on his own. Fuyuhiko Ito and his wife Lisa (who handled service at the Omakase room and made those crazy delicious desserts), are looking to open in a space very close to Nava.  It appears this is still being negotiated, so let’s leave it more in the rumor mill category … but where there’s raw fish, there’s sushi (that’s the saying … right?)

While myself and at least one other person, are hoping to see Atlanta get a very intimate sushi bar similar to LA’s Urasawa in both size and aesthetic (where is that post btw??? I need to throw that sucker up), Ito’s venture won’t be exactly that.  He’s looking to do something in the 60-70 seat arena.  As Ito is a robatayaki master (that Japanese stone grilling thingy majigger), I’d expect to see that style of food supplementing what should be one of Atlanta’s better sushi options.  After all, Ito was the right-hand sushi man for some time before that monolith of excess closed down.  Because of the pedigree and experience of Ito and Lisa, I’ll be expecting great things from this restaurant right out of the gate.

I can’t exactly explain where the space being discussed is located.  I’ve been told, but I’m not familiar enough with the area to be able to properly relay that information.  I’ll have to head over there myself before I can properly identify the space for y’all.  Oh, The ESPN Zone is also getting a new tenant, though I can’t remember who at this time (my old age is making me forgetful I guess).  If I can remember, I’ll let you know.